I guess I haven’t been a very good self-promoter/podcaster, but I’ve been appearing on the Cat Context Podcast for a bit more than a year, with Liore and Arolaide. Seems like I should have been posting when new episodes went up. Well, that all changes now!

Episode 31 of the Cat Context Podcast is now available! We talked a bit about Wildstar, from how the races and classes look, to why factions are really pretty dumb. We also touched on the origin of time zones, WoW pet battles (don’t we always?), and I think there were some other things, too.

Head on over to the podcast page to download the episode and subscribe. And please leave us comments! Either on one of our blogs, or over on iTunes. The feedback helps a ton, and we really appreciate it. 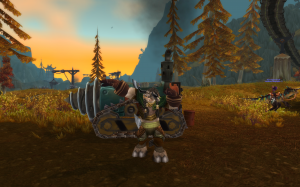