A Hellbug Ate my Screenshots 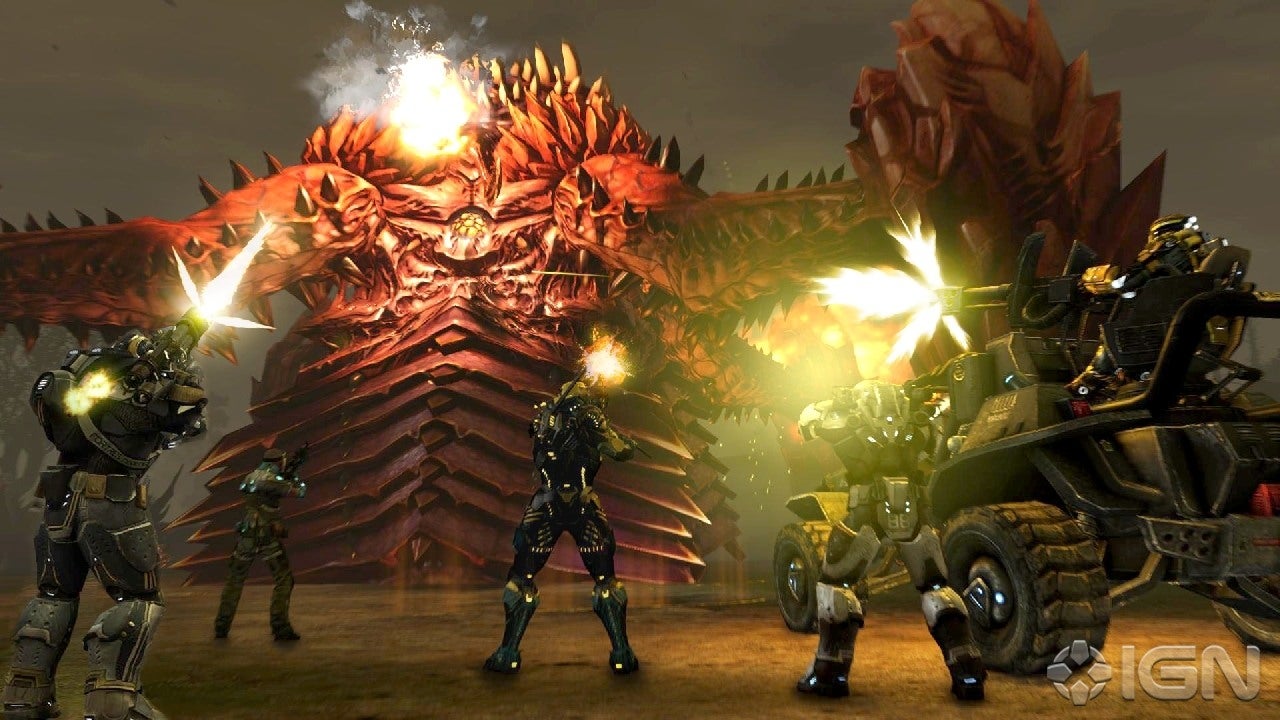