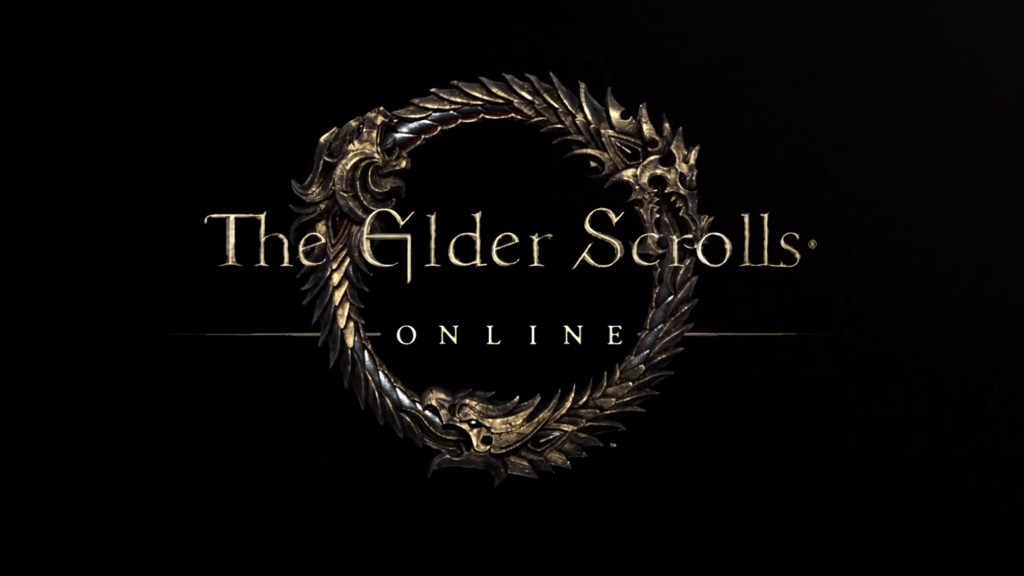 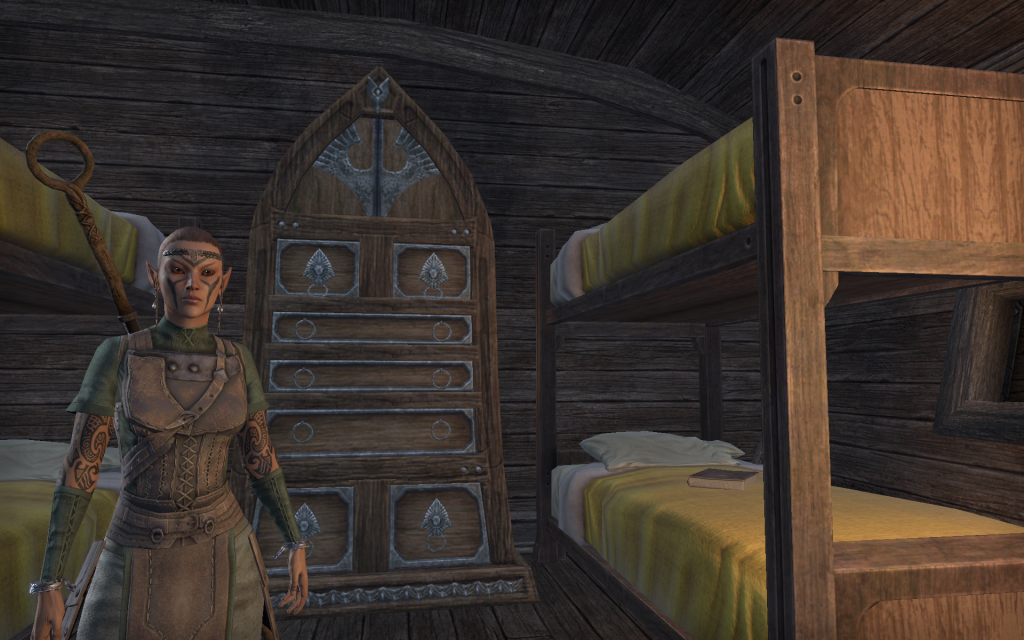 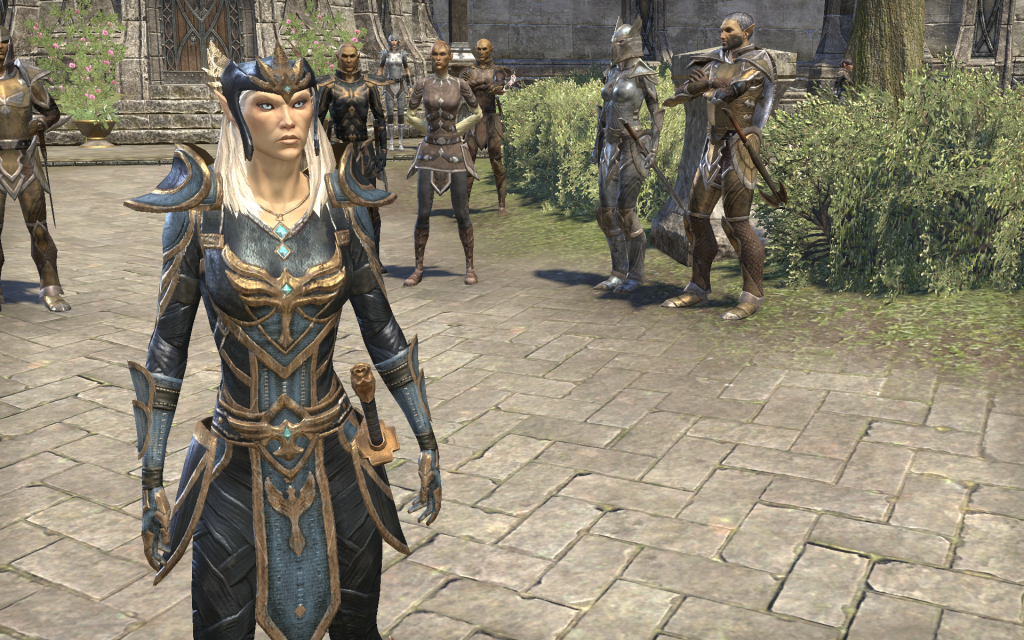 Episode 46 of the Cat Context podcast is now available!

This week, Liore, Aro, and I sat down to talk about all of the information coming out of Blizzard recently. Specifically, regarding Warlords of Draenor. Topics include: instant level 90 characters with a purchase, mass trimming of class abilities, and Proving Grounds-gated heroic dungeons.

Liore tried to get straight to the meat of arguing over the price of a level 90 character, but was interrupted by a discussion of whether it was even something that was a good idea. Arolaide tries to figure out how we are going to define “good players” and separate ourselves if all of the skill-defining abilities are gone. And, finally, we try to figure out what, exactly, is a reasonable level of difficulty/expectation for players attempting the new Proving Grounds. There is heated discussion!

And, of course, what discussion of WoW would be complete without predictions relating to poop quests? Or bitching about Paladins? And reminiscing about that one random time we actually used Mind Vision.

To listen, head on over to the official episode page, hit us up on iTunes, or check out our YouTube channel! Please continue to send in ratings, comments, and questions. It’s great to hear from you, and we appreciate the feedback.

It’s day five of Blogger Listmas 2013! Every day from now through Christmas, I will be posting at least one list on a topic of my choosing. Most of them will be about games, but (possibly) not all of them. Hope you enjoy! For more on this, you can have a look at this roundup of all the posts, or follow the #Listmas tag on Twitter.

I missed yesterday, and today is Christmas Eve, which means champagne! This year, my brother-in-law managed to secure a jeroboam from Scharffenberger which seemed like a lot! But then it was gone after only an hour and a half… Then, I remembered that I needed to do a post, so I’m going to follow through with the theme! Here are some of my favorite styles of beer, and an example or two of each! I am on the west coast, so that clearly influences things.

IPAs are sort of the standard “beer drinker’s beer” and I can definitely understand why people like them. But, sometimes, they get a bit over bitter for me. That said, I’m a fan of Pliny the Elder (which I can actually get reliably) and Stone IPA – for a relatively less bitter beer that is still hop-forward.

I’m sure I’ve missed some! Remember that I’ve had plenty of champagne!

Note: On November 2, I will be participating in the 2013 Extra Life gaming marathon, in support of the Children’s Hospital & Research Center Oakland. I will be marathon 25 straight hours of video games and stream as much of it as possible for the whole world to see. I’d certainly appreciate your support, whether via making a donation or simply your support and encouragement. I believe this is a worthy cause, and you can see my longer post about it here. Thanks!

Episode 35 of the Cat Context Podcast is now available! In this episode, Liore and I were joined by Ryven, and we talked about the Steam announcements and Final Fantasy XIV.

In addition to trying to figure out what void the SteamOS ecosystem is supposed to fill in, it becomes painfully obvious that we don’t really know what we’re talking about. We also talked about Brothers: A Tale of Two Sons, The Lost Vikings, the new Magic set, and of course old-timey WoW raiding when everyone was terrible and couldn’t get out of the OBVIOUS BRIGHT BLUE CIRCLE.

Head on over to the episode page to listen, or watch the video if you prefer that. We are also on iTunes and Stitcher radio.

I’ve set up a Feedburner feed for RSS, and want to make sure I didn’t totally break everyone’s subscriptions. So please ignore this post. If you see it. Which hopefully you will.

Why am I doing this? I don’t know. Apparently it’s easier to see subscriber numbers, etc. Blame Liore.